A downloadable game for Windows, macOS, and Linux

Made on a farm.

Love the game, It's just fast-paced and fun :) I also like the mechanic of throwing away your weapon when as empty to kill the goons, good job guys ^^

Thanks for playing love the video!

Reply
Niven Hedinger4 days ago
Fantastic!!!
Great work developers, a bit short, but very addictive. The FPS and also fast-paced action is gold for this time, I was intrigued by visuals and maybe little lore would be frankly pleasant. Overall 8/10.
Hope to see more! Good Luck!
Reply
Bedehess4 days ago (1 edit)

It was really fun to play, congrats !

Really freakin addicting. Simple but the loop is fun as hell!

Reply
jordanthompson5 days ago
If you look up rad in the dictionary, ANGER FOOT is pictured right next to it. This game is so great from the art, gameplay and soundtrack. It's perfection. IT WOULD BE CRIMINAL FOR YOU NOT TO EXPAND ON THIS.
Reply
Hotturnips4 days ago (1 edit)

it could be expanded really well with online leaderboard, coop and machine gun and double shotgun also would be good stuff they need to expand it I would pay 30$ but best at 15$

This was fun as hell to play!

The music. The gameplay mechanics. The Vibe. 9/10 from me!

Nice vibe, had a good time.

This game was so dang fun. Who doesn't want to be a bada** kicking down doors like the FBI, shooting, kicking and yeeting your weapon at foes as fast as you can with a sick beat in the background. Not gonna lie this game was amazing.

this shit was fuckin metal

I love this game! Great work!

Kicks, long range kicks, door kicks, face kicks...Anger Foot has it all. It even has nice beats to beat feet to!

I absolutely loved this game! if you worked on this game a lot and made new levels and put in new weapons it would great. Also if this game was on console everyone would be playing it!

This was such a blast to play! The music, the gameplay, and the art style all went together so well. Everything was pretty simplistic which made the concentration on the gameplay much better, and everything was colourful yet notable. The music was really hype and set the tone of the game immediately.

The gameplay was pretty fun and well thought out, the only thing I would suggest adding would be one or two more variety of weapons if you will ever work on this game in the future. It would add some sort of variety to the game and wouldn't feel too repetitive.

One other thing I found was that the mattress in one of the floors; if kicked on the door, it was hard to remove. Not that this is an issue, as one can simply restart the level, just thought you should know that.

Other than that, it was honestly an amazing game and it was so much fun to play. The ending was intriguing and would definitely love to see more! Great job and good luck!

Thanks for the detailed feedback! We will look into the matresses. We are very keen to add some weapon variety and new choices for how to murder guys.

Incredible! wish there was a combo system in place to reward quick successive kills.

Graphics are absolutely Stunning , along with the colors , music gets me super hyped and pumped i had a blast playing this game great work man love this keep it up. Here is my gameplay

love this video! thanks for playing!!

game is too fun.

Nice graphics, music gets you pumped for some mayhem. Got some really good jokes in there. I love it!

Maybe there's a way to reward risky play. if risky is what you're even going for. I just assumed it was.

Nevertheless, let the main takeaway be this: Anger Foot owns and I had a really good time.

I loved playing this game so much. It had great, unique mechanics.  Please consider make more levels, or a sequel.

I'll test it as well, cuz it looks like so much fun! I'm developing a game for the platform as well.

awesome! Share it with us when you want someone to test it!

So I tested that game on my Manjaro Linux installation and it felt like it was lagging also I found that the movement speed is too fast because the videos I see in the comments seem smoother, also the crosshair isn't showing up. I did check the resources while the game was running in the background CPU was around 30 to 45% while 26% of ram was being used
these are my laptop specs 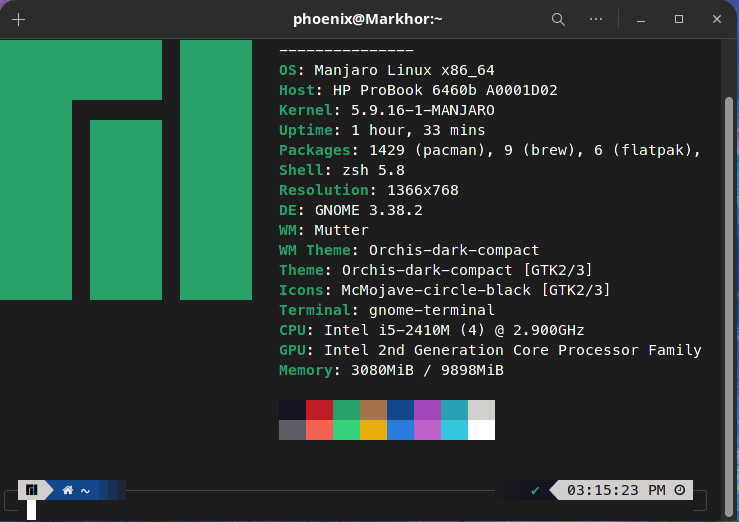 thanks for the detailed feedback. We have not tested Linux but we have a good idea of where the performance problems are.

This is one of the most fun games I've ever played on Itch! So god damn delicious fun! Following you now to see future projects. Keep it up dude!

Haven't played, but looks like Hotline Miami in a first person view.

Give it a try!

I have. Definitely HM in a fps version, but definitely easier, lmao.

Damn this was so fun! Music and action was amazing! Made a video, hope you enjoy!

ineteresting game lmao, i liked it though.

This game was nothing like I've played before- had me laughing and at the edge of my seat the entire time. So much fun!!

Please menu.
THIS GAME SHOULD GET AN AWARD DUDE

hahaha thanks! What award though 🤔.

Game Jam winner at least, a menu, pause menu, save and a little optimization = MINDBLOWING x2 (I really loved it)

Absolutely loved playing this game! Here's some gameplay that I did! I will definitely be playing more 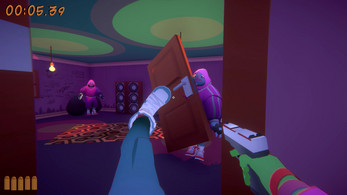 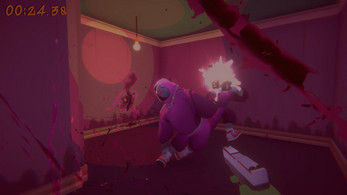 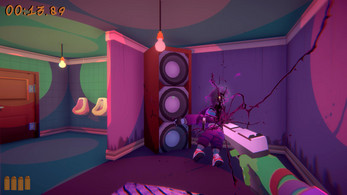 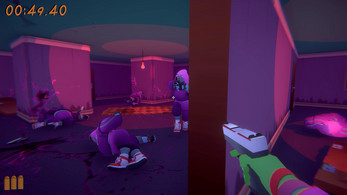 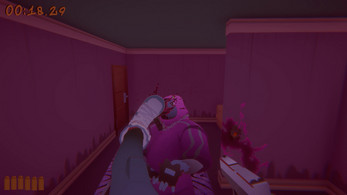